Ear-piercing Can Be Banned for Babies in the UK 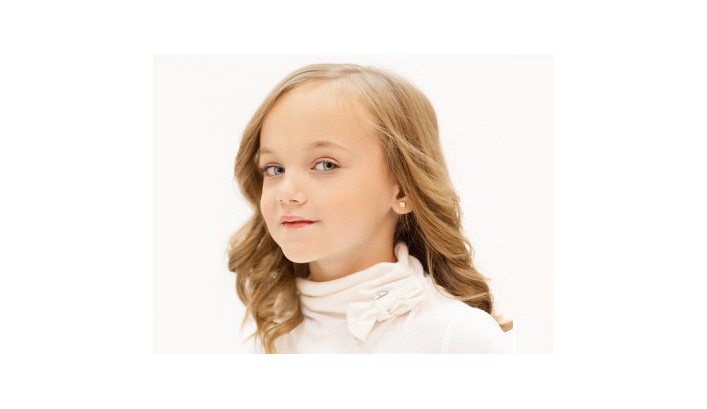 More than 33,000 people have signed the petition for the Children's Minister to set a minimum age restriction for piercing the ears of children.

Online petition started by Susan Ingram calls to make it illegal to pierce the ears of babies and toddlers.

"It is a form of child cruelty," says miss Ingram. "It serves no purporse other than sarisfying the parent's vanity."

This petition has prompted a heated debate between those who agree and disagree with Susan Ingram.

For instance, one woman called Sandra wrote: "It is child abuse, pure and simple. If anyone put a piercing implement in any other part of a baby's body, arrest and prosecution should follow."

Another woman disagreed: “I suppose a lot of parents also don't like the idea of piercings, which is perhaps why they supported this campaign – that's fine, apply it to your own children, but the fact remains that it isn't a serious issue. And it's also not solely for cosmetic purposes – it can be a cultural tradition, too, as was the reason for me getting them.”

Where do you stand on this matter? Is it okay to pierce our children's ears when they are so young?