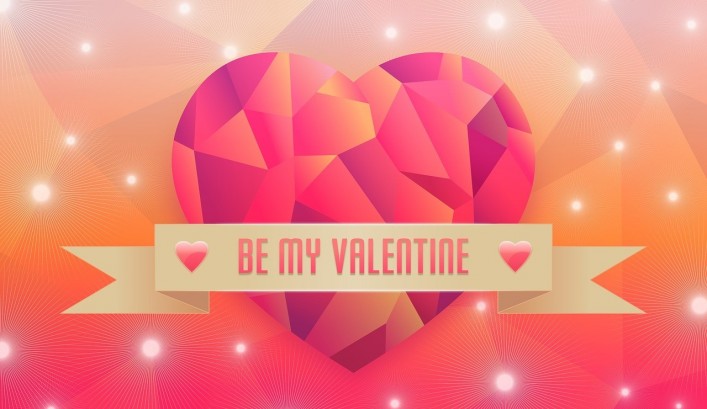 1)  The exact origin of St. Valentine’s Day is considered unknown however people believe that its first celebration was in the Roman Empire around 270 AD.

2)   It was a war at that time and men were not allowed to get married as it made them weak according to the beliefs.

3)    Bishop Valentine had performed secret wedding ceremonies to connect the hearts of the people who loved each other.

4)    Bishop Valentine was sent to prison because of that.

5)    During the time in prison he wrote a love letter to his jailer’s daughter with a signature “From your Valentine”.

6)    Bishop Valentine was sentenced to death because of this crime on February 14th.

7)    Red color which is the color of blood was once believed to bring the feeling of love.

8)    The red rose was the favorite flower of Venus, the Roman goddess of love. Since red stands for strong feelings, the red rose is a flower of love. 10)    During Medieval Times it was believed that unusual foods would make people have dreams about their future husbands and wives.

11)    In the Middle Ages people picked the names out of a bowl and the person’s name which they drew would be their Valentine. Then they were supposed to wear this person’s name on their sleeve for a week.

15)    In Shakespeare’s play Romeo and Juliet lived in Verona, Italy.  And every year people send thousands of Valentine’s Day cards addressed to Juliet to her address there. 17)    It is interesting that teachers receive the most Valentine’s Day cards sent by children, mothers, wives, sweethearts and pets.

18)    Millions of heart-shaped boxes of chocolate are bought every year for Valentine’s Day.

19)    Over 1 billion Valentine’s Day cards are sent worldwide every year.

20)    Did you know that Groundhog’s Day was originally held on February 14th?

Alvera Tone - You can also take up some special treatments that will enhance this foundation of natural skin care. One in every of the best ways that ...

Believe us, there are a lot of ways to make this Easter happy for your kids without the help of near-bottomless amount of chocolate. To keep your litt...

Half-Term in London: Best Activities for...

If spending this half-term with sofa, TV, video games and unhealthy snacks is not a good idea for you, check out these February events in London which...